Subscribe
Login
Logout
Home Economy Economic Activity Developer sought for Shooters site
Facebook
Twitter
Linkedin
Email
Print
Calling all developers looking for a waterfront property in the capital city: The R.I. Department of Environmental Management wants to hear from you. As DEM advances plans to convert the former Shooters nightclub property at India Point to a public park, the cash-strapped agency is turning to the private sector. This month the agency plans… 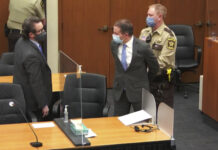 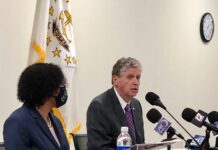 Vaccine hesitancy lower in R.I. than most states, according to federal...