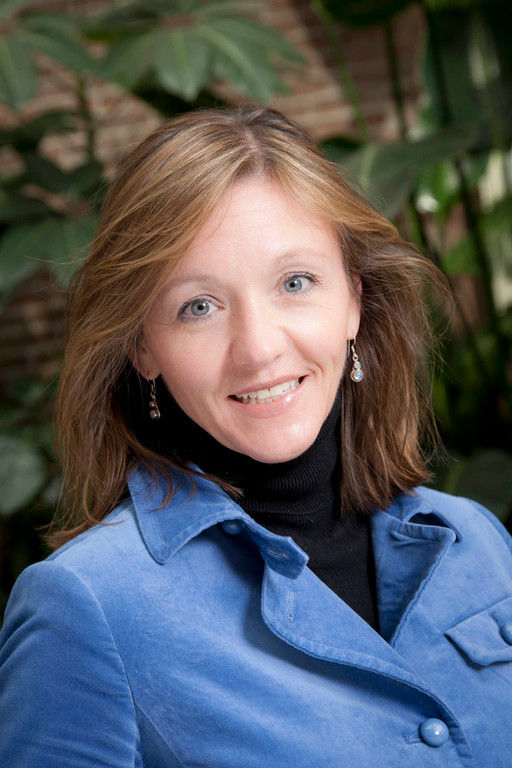 Providence, R.I. – Transcranial Magnetic Stimulation (TMS), an FDA approved treatment for depression that Butler Hospital began offering in 2008, is now covered by Medicare. Thanks to the work of advocates like Dr. Linda Carpenter, Butler’s Chief of Mood Disorders and the Neuromodulation, patients in New England with Medicare coverage are able to receive this innovative, effective treatment for acute depression.

Butler was one of the first hospitals in the region to offer TMS therapy three years ago. At the time, Dr. Carpenter was excited for the hope this treatment could bring to patients unable to find symptom relief through medication. What Dr. Carpenter didn’t anticipate was that in addition to providing treatment and care for her patients using TMS, she’d also spend months advocating on their behalf, writing countless appeals letters to insurance companies who were reluctant to pay for the treatment, and representing the patients in legal and community hearings to make the case for coverage of the new treatment.

“The initial FDA approval of TMS therapy gave hope to many psychiatrists who saw patients whose symptoms were not relieved through traditional medications,” states Dr. Carpenter, adding that it wasn’t until she began treating patients with TMS that she realized how difficult an obstacle she and her patients would face trying to convincing insurers that this was the best and only line of treatment that could relieve their symptoms.

Treatment with TMS is reserved for patients whose depression does not improve with antidepressant medication therapy. Unlike more invasive options after medication, like vagus nerve stimulation (VNS) which requires surgery, and electroconvulsive therapy (ECT) which requires anesthesia, TMS uses a noninvasive device that beams magnetic pulses through the skull of an awake patient, to stimulate the brain and induce electrical activity in circuits throughout the brain involved in major depression. During TMS Therapy, patients sit in a chair that resembles something one might find at a dentist office. An MRI-strength magnet is positioned near the patient’s scalp on the left side, aimed at the prefrontal cortex. The treatment sessions each take about 30 minutes and are recommended five times a week for up to six weeks.

“TMS is a game changer for the treatment of depression. And now that Medicare has approved coverage of TMS for the patients who need it, we’re hopeful that other insurers will follow,” said Dr. Carpenter. “Since it was approved by FDA in 2008, ongoing research has consistently shown the benefits of TMS for patients with depression. Medicare’s decision to cover the treatment really reflects how strong the science is, which will in turn help many clinicians and patients realize that TMS is safe and effective.”

Butler Hospital is the only private, nonprofit psychiatric and substance abuse hospital serving adults, adolescents and children in Rhode Island and southeastern New England. Founded in 1844, it was the first hospital in Rhode Island and has earned a reputation as the leading provider of innovative psychiatric treatments in the region. The flagship hospital for the Department of Psychiatry and Human Behavior at the Alpert Medical School of Brown University, Butler is recognized worldwide as a pioneer in conducting cutting-edge research. 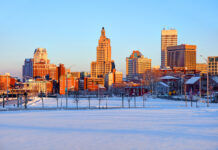 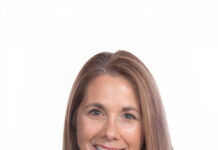 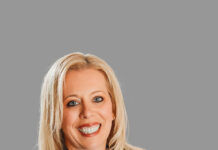 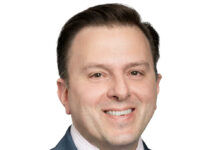