Providence – July 19, 2011 – Petra Jenkins is the incoming president of the Junior League of Rhode Island for 2011 – 2012. An active member of the organization since 2003, Petra has served on the board as Treasurer, Communications Council Director, and Finance Council Director. She has also held leadership positions on the Community Service and Membership committees, and co-chaired “85 Done in a Days” for which she received the Community Service award in May 2007.

Petra serves on the Women Ending Hunger committee and volunteers at the Providence Animal Rescue League, has served on her homeowners board and sat on the board of Women in World Trade in Boston. She was also a Business Volunteer for the Arts consultant, working on strategic planning with All Children’s Theater and the Providence Singers. She was recently asked to join the 2012 Boston Go Red for Women Luncheon Executive Leadership Team.

Originally from Germany, Petra has been a resident of Rhode Island for 15 years and lives on the East Side of Providence with her husband, John. She holds a Bachelor of Arts from the American University of Paris and a Masters of Business Administration from Bryant University. Petra is an Account Manager at General Mills, calling on a multibillion dollar company in the wholesale club industry.

In addition to her volunteering activities, Petra enjoys travel, reading and golf and is currently in training for her first half marathon in August with several other Junior League members.

Since 1921, more than 16,000 women from Rhode Island and southeastern Massachusetts have participated as members. More than 2.2 million hours of community service have been contributed valued at more than $40 million, and The Junior League of Rhode Island, Inc. has contributed more than $1.5 million to more than 250 community partners statewide. 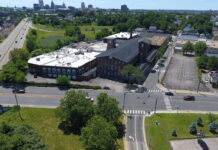 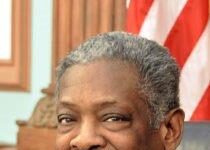 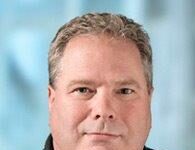 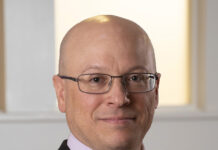 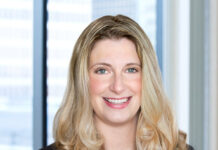