PROVIDENCE – Brown University announced Monday that its Institute for Computational and Experimental Research in Mathematics has been awarded $23.7 million in renewed funding from the National Science Foundation.

Brown said the latest funding will support the institute’s mathematics programming and research findings. It also plans to expand outreach activities aimed at increasing diversity and inclusion within mathematical sciences. Among those activities is a summer math camp for high school students held at the institute, called GirlsGetMath.

“Since its founding a decade ago, [the institute] has been on a trajectory of steady growth in the research programs we offer and in the number of scholars and students who participate in them,” said Brendan Hassett, a professor of mathematics at Brown and the institute’s director, in a statement. “We’re thrilled that [the foundation] has recognized that trajectory and chosen to renew our funding at such a high level.” 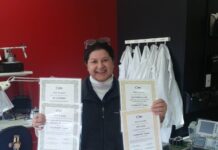 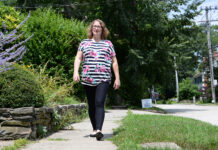