The company said that Cadorette’s appointment comes as the company is poised for a “major expansion” in the distributed maritime operations market for both services and products.

The company, which provides systems, software and hardware engineering services, as well as test and evolution services to the U.S. Navy, said that it is expected to realize a 20% or more revenue growth year over year and it is approaching a $100 million annual revenue milestone. SEACORP, headquartered in Middletown, has over 450 employees in Rhode Island, Connecticut and around the country. 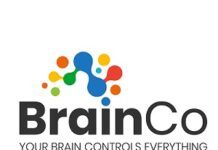 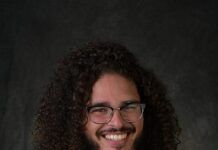