Franco Chicarella has been appointed the Director of Sales of the Torayfan® Division at Toray Plastics (America), Inc. Chicarella had been the division’s National Sales Manager since 2013 and had also served as its Business Manager. Chicarella joined Toray in 2000 as an engineering intern and signed on full-time in 2001 as a Process Engineer in the Lumirror® Division. In 2010 he shifted back to the Torayfan Division as a Product Manager. 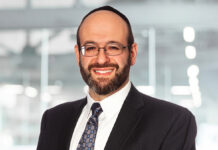 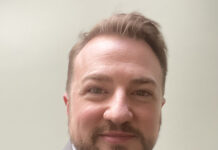 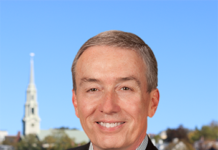