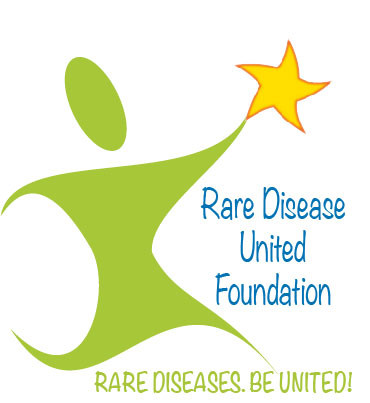 Providence, RI The Rare Disease United Foundation, a leading awareness and advocacy organization for rare diseases has appointed Giovanni Feroce, former CEO of Alex & Ani, as its new Chairman of the Board of Directors. The Rare Disease United Foundation, in under three years, has developed a successful state-based, non-disease specific organization with chapters in Rhode Island, Massachusetts and Pennsylvania.

“We are very excited to have Mr. Feroce join our Board,” said Patricia Weltin, Rare Disease United Foundation’s Executive Director and Founder. “We are growing quickly and Mr. Feroce’s talent for channeling growth and his experience in government relations makes him the ideal Chair. The Rare Disease United Foundation is made up of volunteers who are rare disease patients and parents who use their journey to effect real change for the 30 million Americans living with a rare disease and we look forward to Mr Feroce’s leadership abilities taking us to many more states across the country.”

“I am humbled and honored to accept this position,” said Feroce. “My focus and energy will be directed at creating an unparalleled awareness and fundraising program, working closely with Patricia and all the other members of this organization who have dedicated their lives to such an important cause. I urge others to volunteer their time as well in support of our fellow citizens in need.”

Giovanni Feroce graduated with a BA from the University of Rhode Island; the University of Pennsylvania’s Wharton School Advanced Management Program; and from The United States John F. Kennedy Special Warfare Center and School’s Civil Affairs Officer Advance Course. He was also elected to serve in the Rhode Island State Senate, becoming the country’s youngest state senator at the time; also served as a Commissioner of the Rhode Island State Lottery taking it from $58 million to $456 million in two short years. He retired a U.S. Army field grade officer, he is an Operation Iraqi Freedom and Operation Enduring Freedom combat veteran and was at one time a Ground Operations Officer and Interagency Operations Officer at U.S. Central Command. In 2010, Feroce became the CEO of Alex and Ani, where he employed his leadership experience from the military to reshape the company. Under Feroce’s tenure, Alex and Ani grew from a company with only $2.2 million in annual revenue before he arrived to $79.8 million in 2012, then $230 million in 2013. 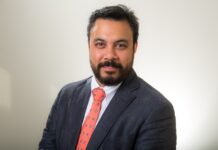 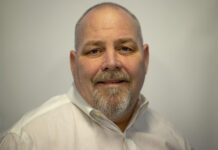 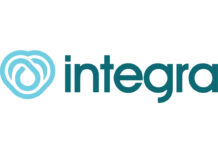