PROVIDENCE – The Rhode Island Current Conditions Index continued to remain low in November at a value of 25, but marked an improvement from a value of 17 in October, University of Rhode Island economist Leonard Lardaro said on Wednesday.

One year prior, the CCI value was 58. An index value above 50 indicates expansion, while a value below 50 indicates contraction.

“Things have been abysmal since the pandemic hit, but not as bad as the initial few months. Amid fiscal and monetary policy measures that helped boost our state’s economy, we began to move upward,” said Lardaro in the report. “On a yearly basis, though, we remain very far below where we were, or for that matter, where I ever thought we would be.”

Despite the poor performance of the CCI over the year, Lardaro also said that there is a “possibility that Rhode Island is in the earliest stages of a recovery on hold for now. Perhaps the new fiscal stimulus will soon change this.” 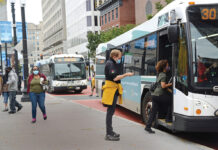 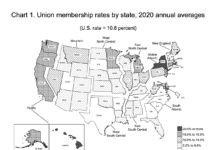 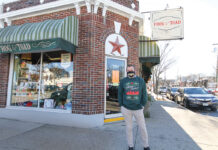