Merrill serves as a board member for both the Newport County YMCA and the Providence Chamber of Commerce. He resides in Jamestown, RI. 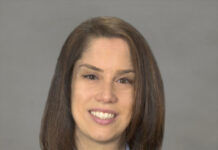 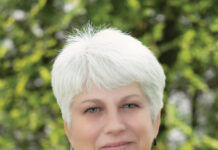