SMITHFIELD – The leader of the largest Rhode Island credit union is stepping down after 44 years with the company.

Navigant Credit Union CEO and President Gary E. Furtado will retire by the end of the year, the Smithfield-based financial institution announced Thursday.

A national search for Furtado’s successor has already begun, with a choice to be named by the credit union’s board of directors in the coming months, the credit union said. Furtado will also help with the transition once a new president is chosen.

Furtado started with Navigant – then known as Credit Union Central Falls – as an accountant in 1978, rising through the ranks to assume the role of CEO and president in 1987. Under his 35-year-tenure as company leader, the credit union has grown from a single Central Falls branch to the state’s largest credit union, with $3.1 billion in assets and more than 125,000 members across 23 locations, the credit union said.

“I will forever be a believer in the inherent value member-owned credit unions bring to the communities they serve, and I am proud to have spent the last 44 years playing a role in bringing that value to tens of thousands of Rhode Islanders,” Furtado said in a statement. “As I step back to spend more time with my wife, children and grandchildren, I look forward to seeing the exciting ways Navigant Credit Union will continue to grow and innovate in the years to come.” 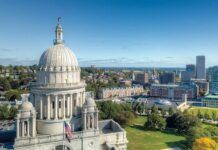 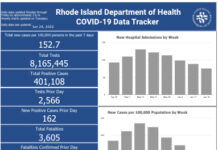 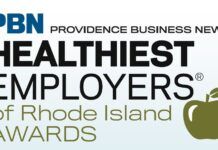