The Democrat has been serving as general treasurer of the state since January 2015.

In his announcement, Magaziner talked about Rhode Island’s economy, promising to focus efforts on job creation, school improvements and a transition to clean energy.

“I’m running for governor because I believe the economic future of our state is hanging in the balance, and we must build a new, modern, resilient economy that gives everyone a real chance to succeed,” Magaziner said in his speech.

Magaziner also said he wants to root out political cronyism in the state, calling out “old-time politicians” who he said enrich themselves and their friends with the use of their governmental roles.

Magaziner joins R.I. Secretary of State Nellie M. Gorbea and Dr. Luis Daniel Muñoz in the race for next year’s election. Both are Democrats. Gorbea made her announcement in May. 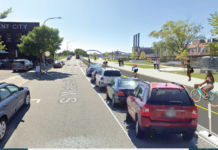 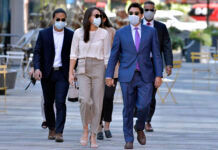 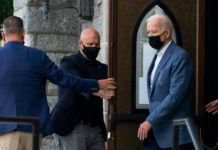