PROVIDENCE – Mark B. Morse, a personal injury lawyer and principal of the Law Office of Mark B. Morse LLC in Providence, was elected president of the Rhode Island Bar Association on July 7.

Morse will replace Linda L. Laing, a partner at the law firm of Strauss, Factor, Laing & Lyons in Providence who was elected in June 2021. Morse is a graduate of the University of Rhode Island and New England School of Law, where he served as research editor of the New England Law Review.

Morse is also active in the American Association for Justice and served as chairman of the state delegates, and as a member of its executive committee. He has been nominated through peer recognition as a “Super Lawyer” by Thomson Reuters for 12 consecutive years in the state of Rhode Island.

Benjamin is a shareholder at Adler Pollock & Sheehan PC where she focuses her practice on complex commercial litigation. She is a graduate of Roger Williams University School of Law and serves as vice chairman of its board of directors.

Benjamin has more than a decade of courtroom experience and has been recognized for her commercial litigation work by The Best Lawyers in America and Chambers USA America’s Leading Business Lawyers and she has been honored for her appellate advocacy with a Professional Excellence in the Law award. 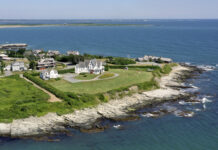 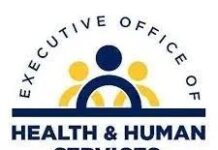 Union membership on the rise in R.I.