EAST GREENWICH – New England Institute of Technology President Richard I. Gouse announced Tuesday that the university has been granted general authority to award master of science degrees by the New England Association of Schools and Colleges Inc., Commission on Institutions of Higher Education.

New England Tech currently offers four master of science programs, each of which have been individually accredited through NEASC’s review process, which includes an evaluation of the school’s ability to offer high-quality graduate-level programs. The general authority designation will allow NEIT to add new master’s degree programs without individual review and approval by NEASC.

In a statement, Gouse said NEIT was granted general authority because, “it has demonstrated its capacity to offer high-quality master’s programs. We share the judgment of the visiting team that the success of the institution’s initial graduate programs, master of science in occupational therapy (2010), master of science in information technology (2012) and master of science in construction management (2015), is in large measure the result of the Institute’s careful planning processes and the quality and commitment of its graduate faculty and staff.”

Most recently, the university debuted its Master of Public Health program in June 2016.

NEASC is the nation’s oldest accrediting association, serving more than 2,000 public and independent schools, colleges and universities in New England. 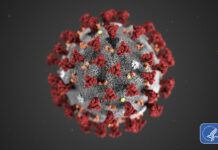 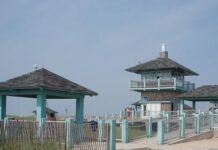 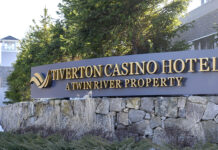 R.I.’s Phase II of reopening to begin on June 1

R.I.’s Phase II of reopening to begin on June 1

Twin River’s R.I. casinos to reopen on June 8 in limited...