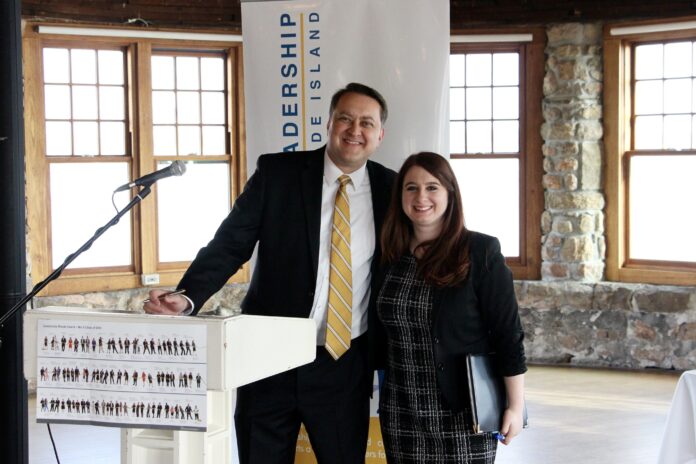 “Leading this institution of more than 2,700 alumni from all sectors and industries has been an absolute privilege,” said Ritz, who will step aside in late July. “I can confidently depart knowing Michelle Carr, our Deputy Director, is more than ready to take over. We have worked in tandem for almost eight years, growing and evolving LRI. She is the perfect person to lift this organization to new heights,” Ritz added.

“On behalf of LRI’s Board of Governors and four decades of alumni, we are grateful for all Mike has done for LRI and all it has accomplished under his stewardship,” Nicole Benjamin, board chair, said. “His legacy will live on through our strong, stable and forward-thinking organization for years to come.”
Benjamin said the board voted unanimously to promote Carr, who has long been the planned successor to the organization’s top job, “because she’s the right leader at the right time to lead us forward.”
Carr, an LRI alumna, joined the LRI staff in 2014 as Director of Programs, before being elevated to Deputy Director in 2016.
Prior to LRI, Carr, a Cuban-American, spent nearly 7 years at the International Institute and Dorcas International Institute, nonprofit organizations dedicated to the support of Rhode Island’s immigrant and refugee populations.

As Executive Director, she will oversee the organization’s leadership development programs, fundraising, alumni relations and Make RI Stronger, a strengths initiative. She also will preside over the implementation of a record-breaking $1.7-million Papitto Opportunity Connection grant, and the development of a strengths-based equity training to be offered to clients this fall.

Carr will take the helm on July 25. 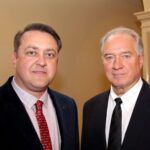 During the 12 years of Ritz’s leadership, LRI’s operating budget and net assets increased more than threefold, staffing grew from 2.5 individuals to an 11-member team, more than 1,000 of Rhode Island’s established and emerging leaders graduated from its leadership programs, and thousands of workers and managers in businesses, nonprofits and government agencies discovered their “Top Five” strengths and learned how strengths can be used to improve the workplace.

“There’s no question in my mind that LRI has been a powerful force for positive change in the state,” Ritz says.

He adds: “Any contribution I have had to that success has been built on the efforts of our alumni and Board. And I am equally sure that those achievements will be dwarfed by that of Michelle and her team.”

“I’ll still be living in Providence doing my part as an active LRI alumnus and good citizen while working with Gallup in our nation’s capital to make our country stronger.” 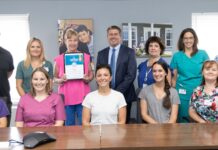 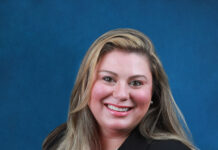 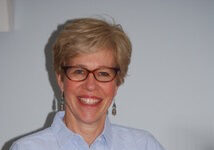