Businesses that have been previously approved for seasonal outdoor expansions will be included in the extension of the program through the calendar year.

The city also announced that establishments applying for a liquor license renewal will be allowed to set up a payment plan over six months, with one half due by Dec. 1 and the full payment due by May 21, 2021.

“We know that everything we can do as a city to support and uplift our local businesses right now makes a difference,” said Elorza. “As we prioritize health and wellness, I hope that free two-hour parking through the fall and holidays will encourage our neighbors and visitors to frequent local restaurants and retail while exploring our community as safely and as often as possible.”

The city also noted that companies are still eligible to apply online for free to allocate two legal parking spaces directly outside of their establishment as designated take-out spaces for up to 15 minutes by patrons. 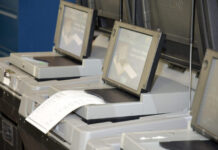 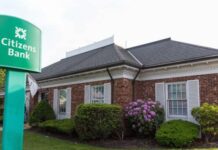 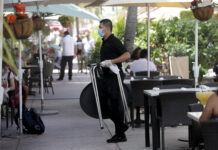