PROVIDENCE – While a live audience at Trinity Repertory Company during performances of “A Christmas Carol” will not be possible this year, the organization’s annual financial assistance to the Rhode Island Community Food Bank will still take place.

The Rhode Island Foundation announced Tuesday that it will match donations the public makes to the Providence-based theater with an equal grant to the food bank up to a total of $60,000. The foundation said it will contribute matching grants between Thanksgiving through New Year’s Eve.

However, with this year’s Christmas Carol performances scheduled to be held online due to the COVID-19 pandemic, Trinity Rep was aware the food bank would be severely impacted by the loss of contributions, the foundation said.

“The state’s food pantries and meal sites are faced with an immense increase in need from hungry Rhode Islanders. Arts organizations that depend on ticket sales are struggling to cope with the loss of live performances,” Rhode Island Foundation CEO and President Neil D. Steinberg said in a statement. Steinberg also noted that the foundation’s matching grants would enable the public to “double the impact” of their donations to Trinity Rep.

In turn, the foundation said, Trinity Rep will also be helped with lost ticket revenue that was caused by health restrictions on in-person performances across the state.

Trinity Rep Executive Director Tom Parrish said in a statement that the theater is pleased this holiday tradition of giving to the food bank will continue, as well as hoping the partnership with the foundation will inspire generosity and support for both the food bank and Trinity Rep. 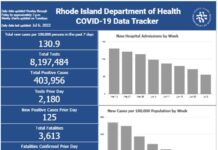 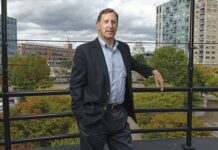 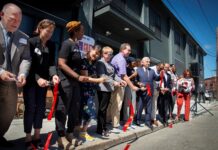 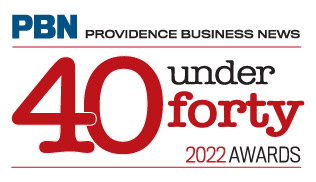 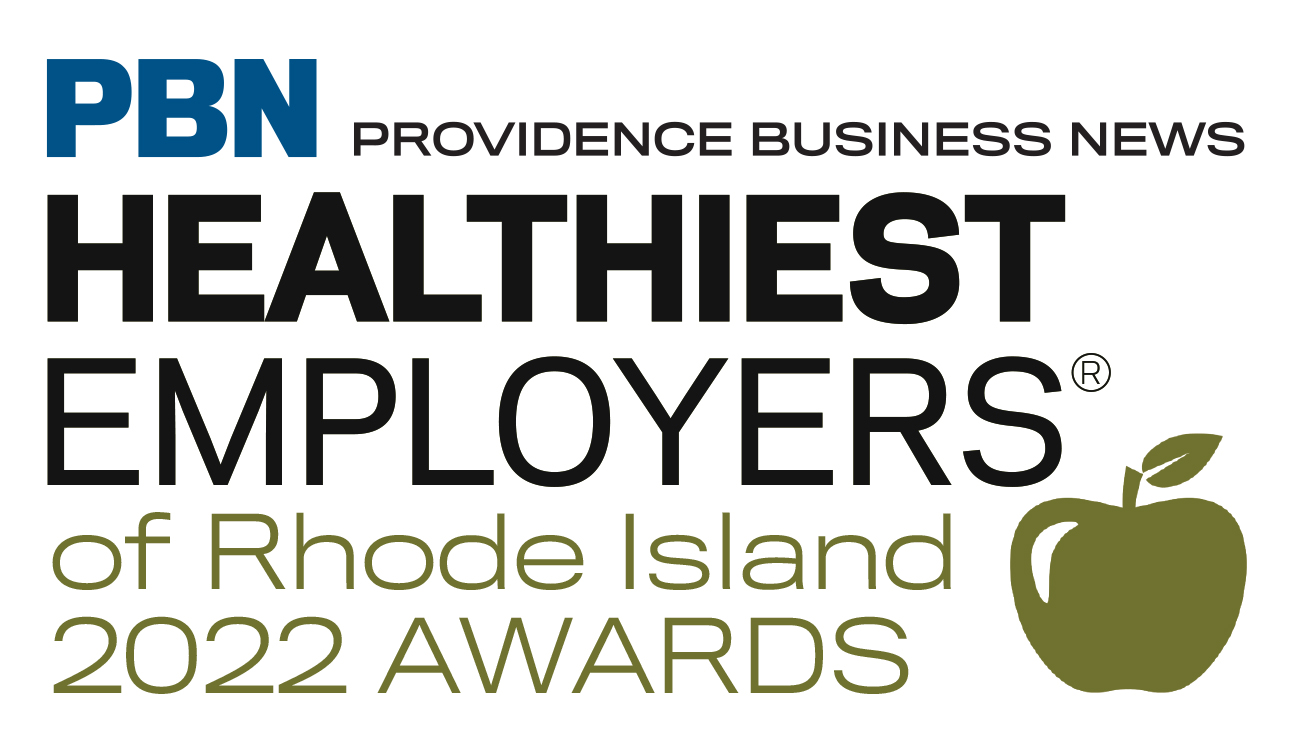