PROVIDENCE – The average price of self-serve, regular unleaded gasoline in Rhode Island increased 6 cents week to week to $2.94 per gallon Monday, 11 cents below the national average of $3.05 per gallon, according to AAA Northeast Monday.

One year prior, the average price of regular gas in the state was $1.94 per gallon.

“This is going to be an expensive summer for motorists. However, we do not expect it to deter travelers from hitting the road. AAA finds that despite the higher pump prices, Americans still take their road trips but just may not travel as far as originally planned or go to their planned destination and spend a little less,” said Lloyd Albert, senior vice president of public and government affairs for AAA Northeast, in a statement.

In Massachusetts, the average price of gas increased 5 cents week to week to $2.91 per gallon, 14 cents lower than the national average and 95 cents higher than one year prior. 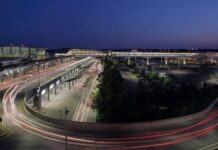 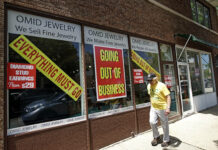 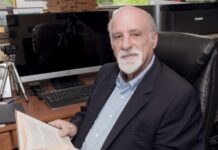