PROVIDENCE – The R.I. General Assembly is expected to reconvene next week to consider the fiscal 2021 budget. In preparation, two key committees will meet, starting Tuesday, to prepare articles and take up other issues.

The House Finance Committee, which is responsible for developing the new budget, will meet on Tuesday to consider authorizing municipal bonds for Cranston, Newport, Warwick and Burrillville.

The Senate Finance Committee also will meet Tuesday. It’s expected to take up bills relating to the fiscal 2021 budget, including a request by Gov. Gina M. Raimondo to increase the state hotel tax. The committee is expected to get an update on the state’s COVID-19 spending, as well. Since the governor introduced her budget proposal in January, the state has had a massive financial setback due to the COVID-19 pandemic, in the form of delayed and reduced tax collections.

Although the budget takes effect July 1, state leaders have delayed action on the spending plan, saying they want to see if the U.S. Congress plans to provide states with any supplementary funds. The loss of revenue has left the state facing what could be a shortfall in excess of $515 million.

The House Judiciary Committee will meet Tuesday and will take up a proposal to remove the phrase “and Providence Plantations” from the state’s official name. The bill is sponsored by state Rep. Anastasia P. Williams, D-Providence, and if authorized by the General Assembly would put the question to state voters in November.

Because the Statehouse is closed to the public as a result of the COVID-19 pandemic, the hearings will be carried live on Capitol Television, as well as on cable channels available to subscribers.

The hearings can be live-streamed at www.rilegislature.gov/CapTV. 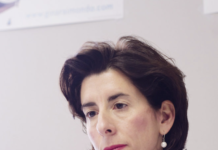 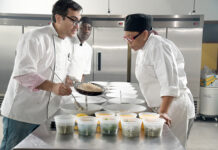 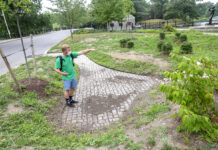