PROVIDENCE – The median price of a single-family home in Rhode Island increased 12.6% year over year in January to $334,000, according to the Rhode Island Association of Realtors Thursday.

Sales of homes in the month increased 7% year over year to 719.

The association said that the state’s sales were constrained by a lack of inventory. Listings of single-family homes in Rhode Island totaled 1,214 in January, a decline of 49.2% year over year.

“January was the busiest month on record in terms of single-family home sales at the beginning of the year. It was also the month we had the lowest inventory of homes for sale. If anyone is thinking of moving, this year would be the ideal time to do it,” said Leann D’Ettore, president of the Rhode Island Association of Realtors.

The market also saw a 26.5% decline in the average number of days on market for a single-family home for sale to 50. 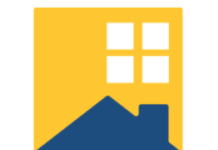 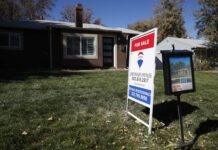 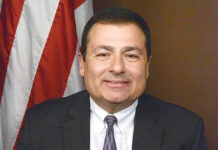