PROVIDENCE – The share of mortgages in delinquency 30 days or more in Rhode Island was 3.1% in February, down slightly from the previous month and from 5.3% a year ago, according to CoreLogic Inc.

“While job and income gains have helped push delinquency rates lower, some families continue to face financial stress,” said Frank Nothaft, CoreLogic chief economist. “One-half of the borrowers who are seriously delinquent are behind on their payments by six or more months.  Even though this group has been declining, the number that have missed at least six monthly payments is still double what it was in the months immediately prior to the pandemic.”

Rhode Island and Maine tied for the second-highest mortgage delinquency rate in New England in February, behind only Connecticut:

The serious delinquency rate, or the share of mortgages past due 90 days or more, in Rhode Island was 1.4% in February, a decline from 3.4% one year prior. The foreclosure rate in February was 0.2%, a slight decline from 0.3% in February 2021. 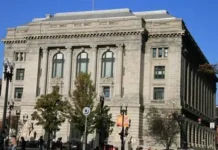 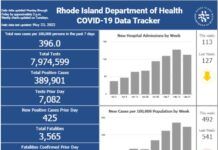 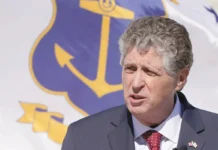