EAST GREENWICH – RE/MAX Professionals, a real estate brokerage in East Greenwich, has launched a new division with a focus on luxury properties.

The new office, to be called The Collection at RE/MAX Professionals, is located in East Greenwich and will be led by Jason Ferri and Dean Benjamin.

Benjamin, formerly of Keller Williams, is a 20-year resident of the community. He has been the leading agent in both volume and units for the past four years, according to a news release. He averaged $15 million or more in sales for the past several years.

Ferri, leader of the Platinum Group, said the new office will include several high-quality, high-performing agents. They include Lori Del Sesto and Peter Ciccone. Janis Capello, formerly of Coldwell Banker, also has been recruited to join the group. She was the leading agent in East Greenwich for luxury sales in recent years, with sales volume exceeding $50 million a year.

The luxury division was planned for several years, according to Fiona Petrie, RE/MAX INTEGRA vice president. 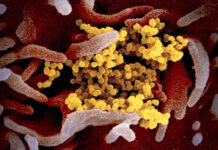 R.I. banks say they are ready to weather the coronavirus storm 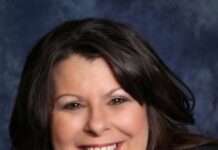 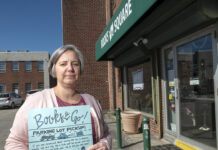