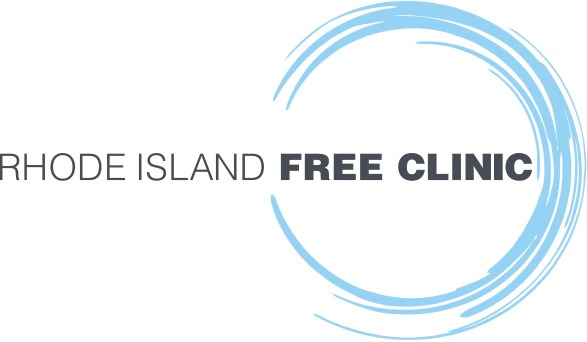 RI Free Clinic Board of Directors President Mark Gim to take President Emeritus Position, to be succeeded as Board President by William Fitzgerald.

Providence – (January 13, 2020) – The Rhode Island Free Clinic is enacting changes to its Board of Directors as of January 2020. Board President Mark Gim, President and COO of the Washington Trust, is stepping down from his position to take a President Emeritus position, to be succeeded by William Fitzgerald, Vice President at Amica Mutual Insurance Company. Mr. Fitzgerald had previously served the Clinic as the Board Treasurer, and he will be succeeded as Treasurer by Domenic Delmonico, Executive Director of Rhode Island Medicaid at Tufts Health Plan.

Mr. Fitzgerald is currently a Vice President in Sales & Client Services at Amica Mutual Insurance Company, where he has worked since 1993. He has served on the Clinic’s Board of Directors since 2009 and has previously served as Board Secretary and Board Treasurer.

Domenic Delmonico is the executive director, Rhode Island Medicaid, at Tufts Health Plan, and previously served as a senior vice president at Care New England. Mr. Delmonico started on the Board of Directors for the Clinic in August of 2013 and has served as the Clinic’s Treasurer in previous years.

In addition, the Rhode Island Free Clinic is thrilled to announce an expansion of its Board of Directors as Loree Dubois, of Kahn, Litwin, Renza, and Joe Perroni, of Delta Dental of Rhode Island, come aboard. Both Ms. Dubois and Mr. Perroni join as the Clinic reached new records in number of patients seen and extent of services offered for the working uninsured population of Rhode Island.

Loree Dubois is a Partner at KLR, working in the Corporate Tax Services Group, where she chairs the firm’s Corporate Tax Group and is Co-Chair of the Healthcare Services Group. Ms. Dubois has over twenty-five years of experience providing tax advisory services and has served as an instructor at the Center for Women and Enterprise.

2020 The Business of Cannabis Summit

The evolution of the cannabis industry in RI - where are we and where are...

Do you know a powerful & influential business women? Nominate her today!