The awards are based on a survey of readers of the magazine. Voting took place from Jan. 11 through May 10.

The magazine said that some readers in the survey said they preferred T.F. Green over Boston Logan International Airport, citing cleanliness, size of the airport and the amount of time it takes to get through the airport to a flight.

“I would like to congratulate the R.I. Airport Corp. family on an outstanding job achieving another recognition as one of the nation’s best airports,” said Iftikhar Ahmad, CEO and president of RIAC, in a statement. “Happy passengers ultimately help increase the airport’s contributions to the travel and tourism economy of our great state.”

T.F. Green was the only airport in New England awarded in Travel + Leisure’s World’s Best Awards this year.

In addition, three local resorts were also awarded by readers this year, as they were named among the “Top 10 New England Resort Hotels” awards for 2021. 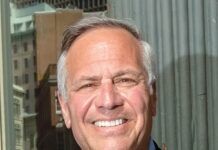 Dining out: A lesson for Salve students 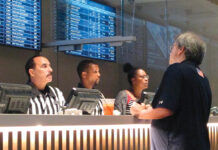