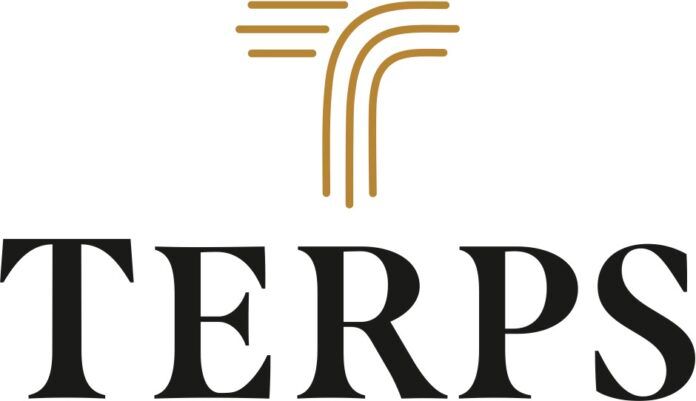 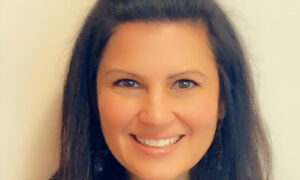 Marcy Leventhal joins TERPS as the Vice President of Business Development. Marcy Leventhal is an 18-year veteran of the regulated cannabis industry and a founder/shareholder of the oldest dispensary in San Francisco. Ms. Leventhal has personally participated in the development and oversight of over 50 successful cannabis businesses nationwide. She will oversee TERPS facility startup and compliance. 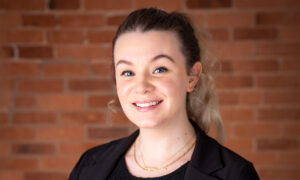 Rachel Cross joins TERPS as the Vice President of Retail Operations. Ms. Cross spent 2 years as the Regional Manager for a Canadian cannabis company entering the Massachusetts market. Prior to that, she spent several years in Colorado as the General Manager and Senior Sales Consultant for a well-known medical and recreational marijuana retailer.

Julio Vasquez joins TERPS as the Vice President of Products and Inventory. Mr. Vasquez began his career in the marijuana industry at The Thomas C. Slater Compassion Center 4 years ago, quickly rising to Manager of Packaging and Labeling, and then Inventory Manager.

Kailyn Charron joins TERPS as the Human Resources Manager. Ms. Charron has worked in Human Resources roles since 2014 and most recently as a Senior HR Generalist in the manufacturing industry where she managed up to 100 employees within locations in both Rhode Island and Massachusetts.

Robert Gibson joins TERPS as General Manager for one of their MA retail stores. Mr. Gibson has managed a busy and successful Massachusetts medical marijuana store since 2018, supervising all hiring, training and compliance protocols.

Ryan Obedin joins TERPS as General Manager for one of their MA retail stores. Ryan began his career in Commercial Real Estate in 2013 in San Francisco. Beginning in 2016, Ryan began working with a number of Cannabis clients, assisting them with their efforts to identify, secure and license cannabis production, distribution, and retail facilities.

TERPS plans to employ over 100 residents of Massachusetts and Rhode Island by year end.

TERPS first retail location is set to open in Wellfleet, MA in summer 2021. 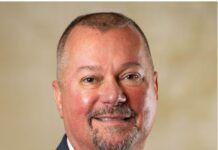 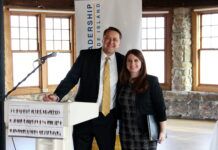 New leadership at Leadership RI—Ritz steps aside, Carr steps up. 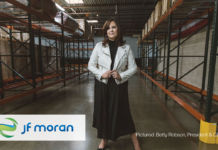