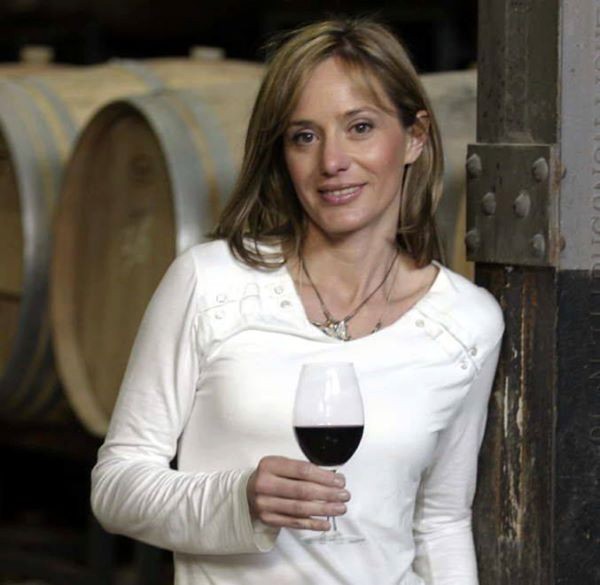 East Greenwich, RI:  The Savory Grape will be hosting Estela Perinetti, one of the top leaders in the Argentinian wine industry, this Thursday, August 21st from 5-7pm at The Savory Grape.  Perinetti is one of the first Argentine woman to become Chief Winemaker of a major Mendoza Winery and is currently the Winemaker for Luca and La Posta.  She was featured seven years ago by the Wine Spectator magazine, the industry’s most prominent magazine, as a rising star winemaker and received notoriety as the winemaker for Bodegas Caro, a venture between Argentina’s Catena Zapata and the esteemed French Lafite-Rothschild.

“We are honored to have such a prominent figure in the wine-making industry visiting us,” stated Jessica Granatiero, proprietor of The Savory Grape.  “As a woman in the wine business, I look forward to hearing more about her career journey and vineyard offerings.”

The Savory Grape is dedicated to bringing top vintners to wine lovers in New England through both in-store appearances, as well as Skype events with winemakers all across the country and globe.

The public and media are encouraged to attend Thursday’s reception with Perinetti.  The Savory Grape is located at 1000 Division Road in East Greenwich, RI.

“I hope we can welcome Ms. Perinetti with a crowd of New England wine enthusiasts,” stated Granatiero.  “We look forward to a wonderful night!”

About The Savory Grape
Located 15 minutes south of Providence in beautiful East Greenwich, The Savory Grape is one of the premier wine shops in Rhode Island, opening in 2006. But it’s more than a wine shop. It’s a gathering place for people to share in their love of not only wine, but also craft brews & spirits, many that can’t be found elsewhere. 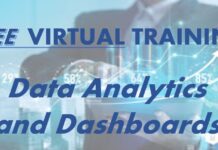 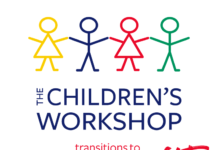 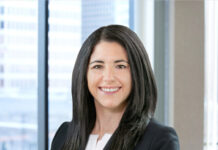