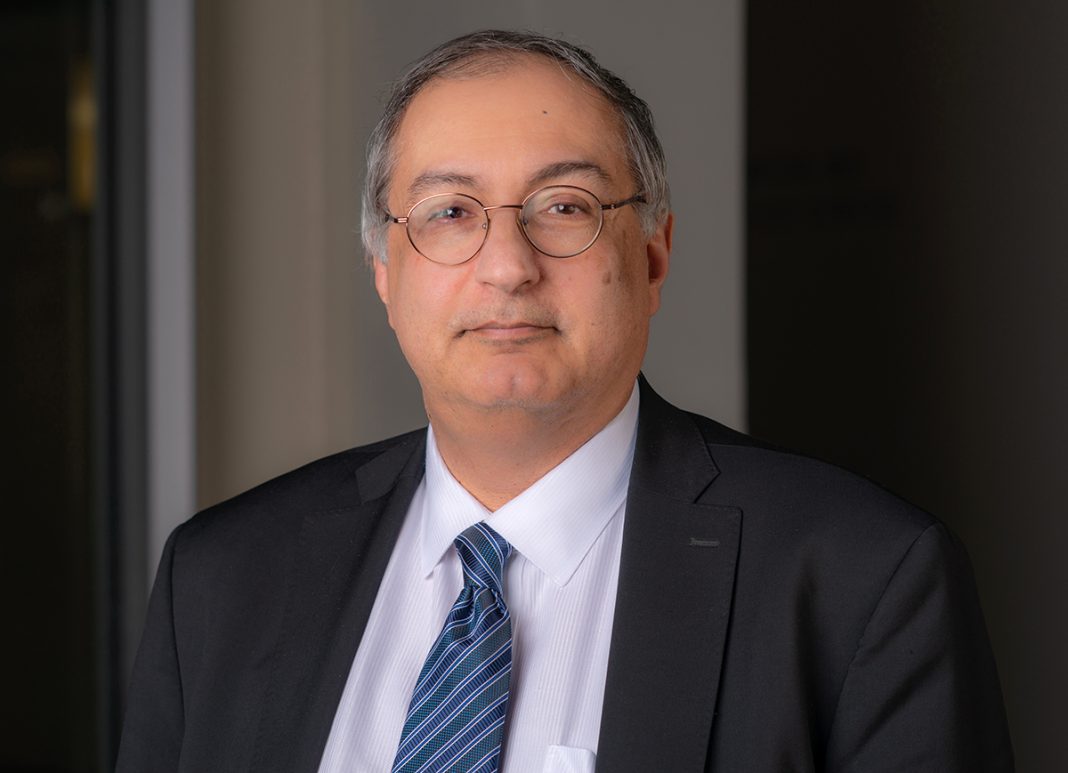 With 25 years of research and treatment under his belt, medical oncologist and colorectal cancer specialist Wafik El-Deiry, MD, PhD, FACP (above), knows a lot about translating basic research into patient care. Given that in the U.S. some 150,000 new cases of colorectal cancer were diagnosed and more than 50,000 people died of the disease in 2018 alone, he wants to do it faster.

Thanks in part to a $50 million gift from Brown University Chancellor Samuel M. Mencoff and Ann S. Mencoff, he’ll be able to do just that.

The gift, which supports medical research and scholars, helped bring El-Deiry to Brown from Philadelphia’s storied Fox Chase Cancer Center, where he was deputy director for translational research and co-leader of the Molecular Therapeutics Program. Here in the Ocean State, he’s blazing trails as the inaugural director of the Brown-Lifespan Joint Program in Cancer Biology, where he’s designing, recruiting, and leading the cancer biology programs at Brown, Rhode Island Hospital, Hasbro Children’s Hospital, and The Miriam Hospital. Both in this role and as the inaugural associate dean for oncologic sciences at the Warren Alpert Medical School, El-Deiry is working to create a cancer biology program focused on diagnosis, treatment, and prevention. He’s already recruited several key people to Brown.

Meaningful progress in cancer care can’t happen without generating new ideas, says El-Deiry, whose expertise lies in gastrointestinal cancers. And the best ideas come from bringing together a variety of specialists—basic scientists, medical oncologists, radiation oncologists, surgical oncologists, pathologists, biostatisticians, population researchers—to focus on certain types of cancers. Since arriving in January 2019, El-Deiry and his colleagues have established 10 of these groups, which meet regularly to “gain an accurate understanding of the disease process itself, and then mobilize,” he explains.

El-Deiry calls these clusters of scientists “translational research disease groups,” or TRDGs. Their goal is to create clinical trials that will, they hope, “translate” their discoveries in the lab into treatments for patients. Ideas are nothing without follow-through, El-Deiry says. “If you have a grant from the NIH, you’re working to accomplish goals you thought about two, three, four years ago. If you want to go with your latest, most exciting results and open up new areas, it’s gifts like the Mencoffs’ that allow that to happen.”

That’s good news for Rhode Island, where the annual incidence and death rate for cancer are slightly higher than the national rate, and where cancer ranks second to heart disease as cause of death. Rhode Island has higher rates than the rest of the country of several cancers such as bladder cancer, lung cancer, breast cancer, endometrial cancer, and thyroid cancer, among others.

“Not only do we need to screen for cancers to catch them earlier when they are more treatable or curable to implement prevention strategies, but we need to understand the basis of the higher cancer rates, and to find better treatments to address them,” El-Deiry says. “I think we need to understand environmental factors such as heavy metals, radon and toxic waste, genetic factors, and we need to make sure our population has access to cancer screening and the best treatments based on the science and our research.

“We have had tremendous successes with mandated vaccination against HPV for cervical cancer and other cancers [Rhode Island has the highest HPV vaccination rates in the US], and the historical success of the Rhode Island Women’s Cancer Screening Program,” he adds. “We can build on the successes and address the other critical areas relevant to Rhode Island working together with colleagues at Brown and the affiliated hospitals, the Department of Health, and the community.”

El-Deiry is no stranger to “exciting results.” Back in the ’90s, during his oncology fellowship at Johns Hopkins Hospital, he revealed the workings of the p53 tumor suppressor, a protein that stops the formation of tumors, and other DNA repair genes that keep our cells from turning cancerous by eliminating mutations. People who inherit a mutated DNA repair gene often develop what are called microsatellite-unstable tumors. Five years ago, scientists discovered that these tumors respond to immunotherapy.

“That was a major breakthrough,” El-Deiry says. “First there was a discovery in the lab that changed our understanding of how cancer develops, but we couldn’t do anything about it. Now we have a treatment.”

During his two decades as a faculty member at leading National Cancer Institute-designated comprehensive cancer centers (at the University of Pennsylvania Perelman School of Medicine and Fox Chase Cancer Center), El-Deiry has published some 400 papers—and counting. Just last year, he co-authored a study published in the New England Journal of Medicine showing that the drug larotrectinib helps shrink tumors or prevents their growth in an array of cancers; nine months later, the FDA granted an accelerated approval for the drug to be used in treating patients. In March 2019, he published a study in Frontiers in Oncology that shows a promising approach to treating patients with advanced metastatic colorectal cancers. His lab also discovered a drug called ONC201 that is in clinical trials and showing promise in patients with aggressive brain tumors.

As a physician-scientist, El-Deiry is dedicated to training the next generation of researchers. “MD-PhDs can change the world. We need to support their careers,” he says. “Spending time at the bench helps focus critical thinking, and discovery work is very exciting.” He doesn’t just talk the talk; he walks the walk. Ten years ago, he was named an American Cancer Society Research Professor, a lifelong honor that recognizes not only critical contributions to the field of cancer research, but also significant mentoring of junior scientists who in turn go on to be successful cancer researchers.

According to Howard Safran, MD, chief of the Division of Hematology/Oncology at Lifespan Cancer Institute and medical director of the Brown University Oncology Research Group,  “Dr. El-Deiry embodies the 21st-century ‘quadruple threat’ of physician, scientist, teacher, and academic leader.” 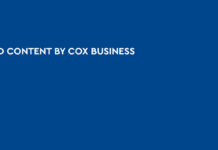 Cox is here for you… 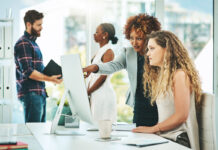 7 Tips When Migrating Your Business to the Cloud 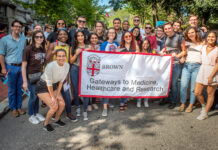 A Gateway to Medicine 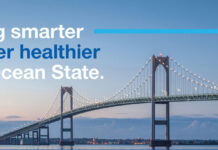 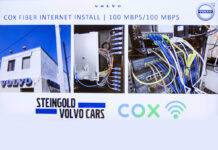 Cutting-Edge Cars in a Game-Changing Dealership