DARTMOUTH – The University of Massachusetts Dartmouth is once again the beneficiary of a seven-figure monetary gift from Robert and Jean Leduc.

UMass Dartmouth said this latest gift will support three new programs at the university. It will help create the Leduc Leaders program that will recruit talented and diverse students for community service-based internships, the university said.

The second initiative, UMass Dartmouth said, will be the Leduc Engaged Scholars program. It will support faculty in developing community-engaged research, as well as the scholars collaborating with community partners to identify issues and opportunities and engage in research that leads to a response to challenges confronting the community. The third initiative is expanding Arnie’s Cupboard, an on-campus food pantry at UMass Dartmouth.

In a statement, UMass Dartmouth Chancellor Mark Fuller said the Leducs have been instrumental in the university’s efforts to cultivate civic-minded student leaders who will continue to give back to the region long after they graduate from UMass Dartmouth. 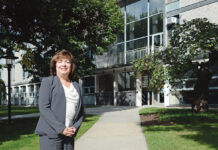 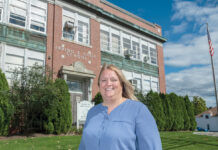 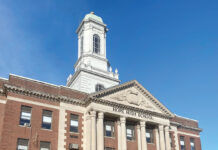