SOUTH KINGSTOWN – The University of Rhode Island announced Thursday that it is one of six universities across the U.S. being added to the National Science Foundation’s CyberCorps: Scholarship for Service program, and URI will receive financial assistance to provide full scholarships for the program as a result.

The program, URI said, provides up to $40,000 in full scholarships and stipends to students who agree to work in cybersecurity jobs for federal, state, local or tribal governments after graduating college. URI will receive approximately $3.8 million over the next five years from NSF to help fund the scholarships, the university said.

The program will fund scholarships for about five to 10 students per year over the five years, URI said, including students in both the undergraduate and undergraduate levels. The first scholarships are expected to be awarded for the upcoming fall semester.

“We’re very proud to be part of the CyberCorps program, which is awarded by the federal government to the top cybersecurity academic programs in the nation,” said Victor Fay-Wolfe, professor of computer science in URI’s Department of Computer Science and Statistics, in a statement. “The scholarships are by far the biggest benefit to URI, but it is also a significant investment in our cybersecurity program. Staff and students will be able to attend national conferences and workshops on cybersecurity education, which will help us maintain the quality of our academic programs in the ever-changing field.”

(CLARIFICATION: The scholarship amount in the second graf has been updated to reflect maximum amount that URI will offer for the program.) 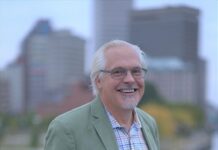 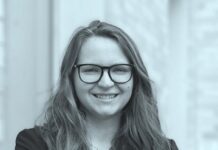 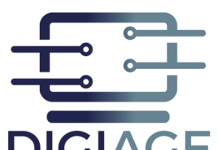