The Ocean State was 27th in access, sixth in quality and second in resources and economic support, with an overall score of 63.45.

Arkansas’ early childhood education system was ranked as the best in the nation, according to WalletHub’s analysis. That state was ranked fourth for access, first for quality, 16th for resources and economic support with an overall score of 74.66. Nebraska, Maryland and the District of Columbia rounded out the top five.

Massachusetts was ranked 38th. The Bay State was ranked 26th for access, 47th for quality, 19th for resources and economic support for an overall score of 41.23.

Across the rest of New England, Vermont was eighth, Connecticut was 20th, Main was 23rd and New Hampshire was 47th.

WalletHub’s report uses data from 2018-2021 collected from the National Institute for Early Education Research, Education Commission of the States and The National Women’s Law Center.

(Material from The Associated Press was used in this report.) 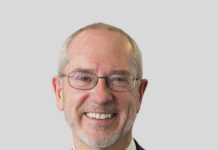 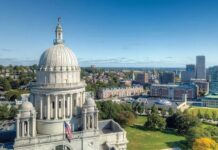