Home Commentary Advice Why too many liberal professors is a problem
Facebook
Twitter
Linkedin
Email
Print
Suppose that you start college with a keen interest in physics, and you quickly discover that almost all members of the physics department are Democrats. Would you think that something is wrong? Would your answer be different if your favorite subject is music, chemistry, computer science, anthropology or sociology? In recent years, concern has grown… 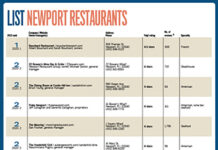 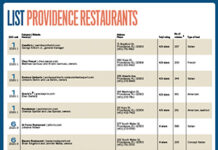