The university had a return of 12.1% for the fiscal year that ended June 30, well above the 1.1% median return for colleges and universities.

Brown said the endowment provided $171 million for the university’s operating costs during the fiscal year, which was 14% of its operating budget. The funds were used for financial aid, professorships, academic programs, teaching and research.

University leaders also recently chose to increase the endowment’s contribution to Brown’s operating budget in fiscal 2021. The school is anticipating financial losses of between $100 million and $165 million due to the challenges presented by the COVID-19 pandemic.

“The Investment Office has done a remarkable job managing Brown’s endowment over the past several years,” wrote Brown President Christina H. Paxson, Provost Richard M. Locke and Executive Vice President for Finance and Administration Barbara Chernow in a Sept. 22 letter to faculty and staff. “In Fiscal Year 2021, we plan to withdraw an additional $15 million to $20 million from the endowment to help cover the gap between expenses and revenues.”

Brown said that 45% of the incoming class of 2024 will receive need-based aid, with an average financial aid package of $52,290. The university noted that in fiscal 2020, nearly 29% of all financial aid was provided directly from the school’s endowment. 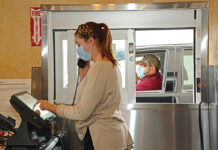 Customer’s always right? Well, not in a pandemic 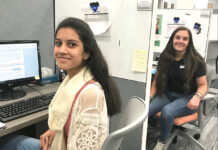 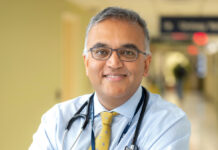