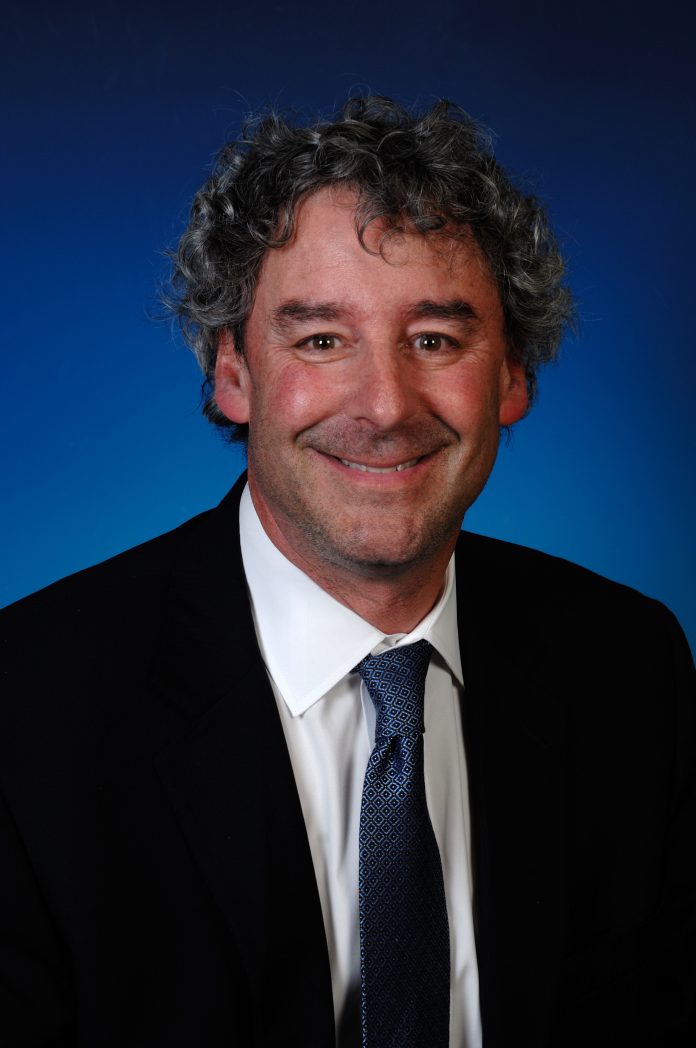 Founded in 1898, the Rhode Island Bar Association is a non-profit organization counting all those licensed to practice law in Rhode Island as its members. Currently the membership totals over 6,500 individuals. Association Objectives: To uphold and defend the Constitution and laws of the United States and the Constitution and laws of Rhode Island and to maintain representative, democratic government; to advance the science of jurisprudence; to promote the administration of justice; to uphold the honor and dignity of the process of law; to apply its knowledge and experience to the field of law to promote the public good; to encourage and cultivate social intercourse among the members of the Rhode Island Bar; and to cooperate with the American Bar Association, other national, regional, and state bar associations and the local bar associations in the State of Rhode Island. 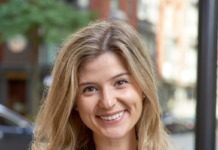 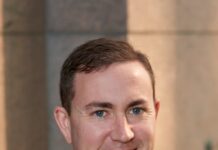 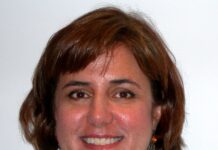