The $40 million program, launched early this year, provides technical assistance for sites identified as having potential for industrial development and job creation, offering resources for pre-development steps such as engineering and permitting approvals, site preparation and access to capital investments.

At a recent meeting, the QDC board announced the four approved sites as 1307 Hartford Ave. in Johnston; 0 Comstock Parkway in Cranston; 40 Keyes Way in West Warwick; and 550 Romano Vineyard Way in North Kingstown, which is part of the Quonset Business Park.

The approval “is the first step in preparing up to 45 acres of industrial land for private investment – and, if owners’ plans advance, for future development,” R.I. Commerce Secretary and QDC board Chair Stefan Pryor said in a statement. “This action also adds to Rhode Island’s momentum, as we lead the region in its COVID-era economic recovery.”

The four selected sites will establish new or expanded businesses “in the very near future,” Gov. Daniel J. McKee said in a statement.

The statewide R.I. Ready program was modeled after Quonset Business Park’s Site Readiness program, which worked with 14 developed sites and 36 companies in the past decade. In that time, the program created more than 3,500 jobs and generated about $664 million in private investments.

R.I. Ready will continue accepting applications for additional sites on a rolling basis. To meet eligibility standards, sites must allow for upgraded or improved infrastructure that supports industrial use; allow the expansion of existing industrial use or facilities; or be zoned for industrial or offshore wind uses that are within 1 mile of a highway and at minimum size limits. 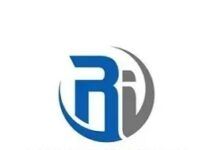 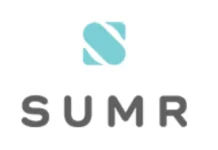 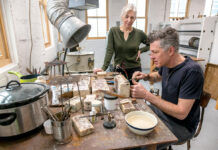