Subscribe or register with Providence Business News to keep reading.

Subscribe now for $1 for 4 weeks Already a Subscriber? Login now 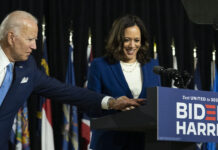 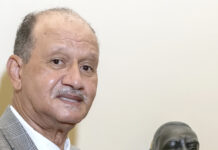 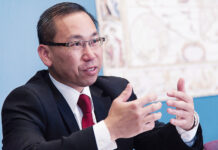 Cities, towns irked by lack of aid, withholding of revenue