PROVIDENCE – Brown University is being brought back to court for allegedly violating a Title IX agreement requiring gender equality in the university’s athletic programming.

In 1998, Brown was found to have violated the federal Title IX law by engaging in “gender-based discrimination” in the university’s athletic program.

According to a joint news release June 29 by Public Justice and the American Civil Liberties Union of Rhode Island, the organizations filed a motion in U.S. District Court alleging that Brown violated the 1998 agreement between the university and women athletes when Brown announced it would eliminate five women’s sports programs. Those teams being cut results in a disproportionate impact on women’s representation in the Brown athletics program that “runs afoul of the maximum gender disparity allowed under the original agreement from 1998,” the organizations allege.

The organizations also claim the cuts would cause loss of coaching staff, the ceasing of recruiting activities and “immediate and irreparable harm” to those impacted by the cuts.

The organizations said that Brown claims it will add a women’s varsity sailing team in part to comply with the agreement, but the ACLU and Public Justice alleged the university cannot achieve reliance “based on teams that do not exist, and for which participation rates are not yet known.

“More than two decades after first being called out for blatant discrimination against its women athletes, Brown University is once again using fuzzy math, and counting nonexistent athletes, in order to avoid equality and accountability in its athletics programs,” said Leslie Brueckner, senior attorney for Public Justice, in a statement.

“Time has not diminished the intent of the law and, if anything, has only underscored both the importance and impact of ensuring gender equality in college athletics,” she continued. “Brown must take concrete steps, and count real rather than ‘potential’ athletic participants, to immediately live up to its end of our agreement. Anything short of that is public posturing and empty conjecture that accomplishes nothing for real students and athletes.” 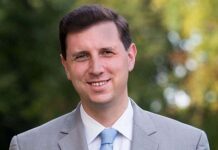 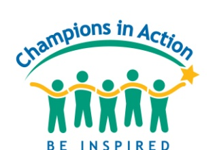 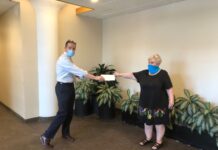