Centreville Bank announces that Stephen P. Higginbotham has been elected to the Bank’s Board of Trustees.

Higginbotham brings more than 35 years of banking experience to Centreville Bank’s Board of Trustees. From 1994 until his retirement in 2016, he was Senior Vice President, Commercial Lending for Citizens Bank. Prior to that, he had been with Old Stone Bank since 1979. 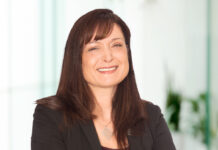 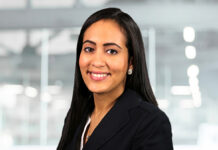 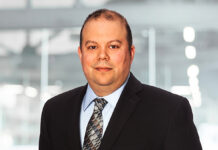