The Three Nights of Lights, slated for Dec. 1-3, received just less than $279,000, split across three organizations (WaterFire Providence, The Avenue Concept and the Providence Warwick Convention and Visitors Bureau), to help pay for the WaterFire lightings, public art, advertising and “collateral production,” according to the governor’s office.

The program was open to nonprofits, chambers of commerce, municipalities, business cooperatives, tourism regions and arts and culture institutions for outdoor projects and events that would strengthen the hospitality and tourism industry, the release stated.

Other recipients and funding amounts are: 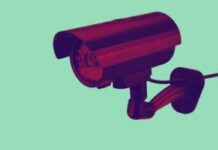 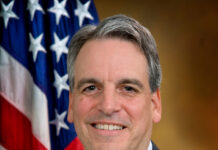