Loring Advisory Group, a wealth management firm in Smithfield, RI, today announces that its Principal, Nick Loring, CFP®, CIMA®, MBA, CRPC®, CRPS®, has been named to the Forbes Top 100 Next-Gen Wealth Advisors list for 2022. Additionally, Nick was ranked as the #1 Next-Gen Advisor for Rhode Island in the Forbes Best-In-State Next-Gen list for 2022. Both lists were published August 3rd on Forbes.com. According to Forbes, in partnership with SHOOK Research, the US ranking recognizes the Top 100 advisors in the United States born in 1983 or earlier, out of over 3,500 qualified candidates. The Best-In-State list had similar criteria with a pool of over 19,600 candidates. List makers were nominated by their firm and then vetted and ranked by SHOOK Research for this year’s exclusive list. 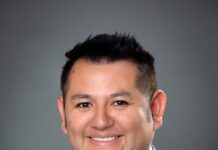 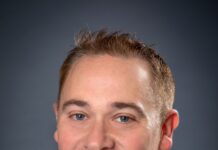 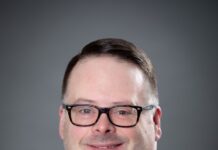