Kyle earned his Master’s in Physical Therapy from Springfield College in 2009 and was named an Orthopedic Clinical Specialist by the American Board of Physical Therapy Specialties in 2013. He began as a staff physical therapist at Ortho Rhode Island’s Providence office in 2011, and acted as Clinical Operations Manager and Director of Physical Therapy prior to his newly appointed role. 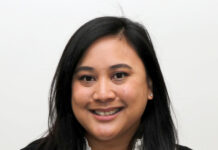 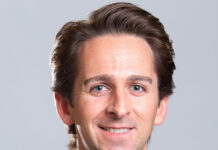 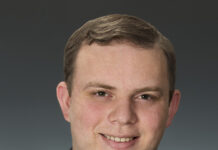