NORWALK, Conn. – For the fourth time in the last eight years, PBN.com was judged to be one of the three best websites for business publications in the Association of Area Business Publishers annual Editorial Excellence contest.

The website earned a bronze (or third-place) award in the best-of-show category, which included publications of all sizes from across the country. The award was among 124 presented for editorial excellence on Thursday night at the end of the association’s four-day virtual national conference.

The competition’s judges – all faculty members from the University of Missouri School of Journalism – noted that “fresh content is the priority for this website. It is evident through the plentiful selection of headlines updated hourly on the homepage.

“There’s a mix of free and premium offerings, delivering an enhanced experience for subscribers,” they said. BizTimes Milwaukee and Crain’s Chicago Business took the gold and silver awards in the category, respectively.

Last year, Providence Business News also earned a bronze award for best website, along with first- and second-place awards in the categories for medium-sized newspapers of “Best local coverage of a national business/economic story” and “Best explanatory journalism,” respectively. 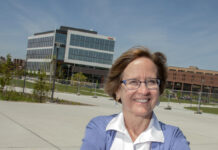 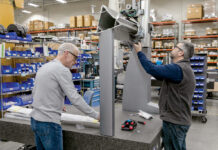 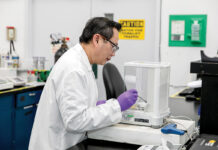