PROVIDENCE – University Gastroenterology and University Endoscopy Group are enlisting the help of a few well-known Rhode Islanders for a colon cancer awareness campaign throughout March, which is Colon Cancer Awareness Month.

Providence College men’s basketball coach Ed Cooley appears in a public service announcement that can be found at youtube.com/watch?v=GYU4OdxwGsI, urging Rhode Islanders to get screened for colon cancer.

Radio personalities Amy Pontes from Lite Rock 105 WWLI-FM and Matt Allen from News Talk 630 WPRO-AM are also participating in the campaign, dubbed “45 is the New 50.”

The effort was prompted by a nationwide increase in colon cancer deaths in people under the age of 50. In response, many doctors are now pushing for routine colonoscopies to begin at the age of 45 rather than 50.

“The death of actor Chadwick Boseman last year at the age of 43 not only put a spotlight on the disproportionate impact colorectal cancer has on the Black community but also highlighted the very real danger it is now posing to a younger population,” said Dr. Eric P. Berthiaume, president of UGI. “By the time a patient presents with symptoms, the disease has often progressed to advanced stages. That’s why screening is so important.”

“By lowering the screening age to 45, we’ll be able to catch cancers early or prevent tumors from growing in the first place,” Abiri said. 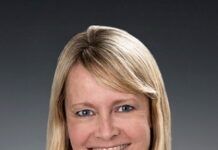 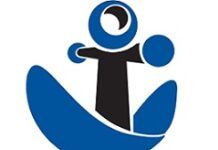 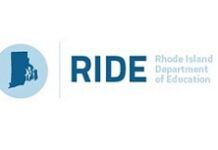