PROVIDENCE – A proposed expansion of the College Hill Local Historic District, to include about 90 properties, is expected to be heard next week by a City Council committee.

The proposal, introduced by the Providence Preservation Society, received support from the City Plan Commission in 2019. It has opposition from Brown University, which originally objected to the inclusion of 28 of its properties in the original area being considered.

In an email, university spokesman Brian Clark said the university objects to the boundaries proposed in the expansion because any changes on these sites have to comply with a city review process that is required as part of the Brown Institutional Master Plan. “Another layer of review is unnecessary,” Clark said.

The proposal to expand the local historic district dates back more than six years.

It will advance next to the Ordinance Committee of the City Council, which will meet at 5:30 p.m. on Feb. 24. The agenda has not yet been posted.

If approved, the new boundaries of the existing local historic district would be expanded to include homes and properties in the area of Hope, Young Orchard, Governor and Angell streets. 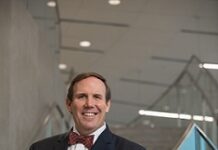 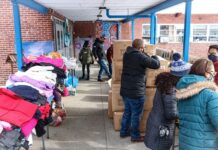