Veteran financial professional Erica Martineau has been promoted by BankRI to the position of Senior Vice President, Regional Manager. Previously, she held the title of vice president.

Martineau joined BankRI in 2009 as regional manager, growing in the role to oversee 11 branches as the bank expanded its footprint. In her position, Erica is responsible for the performance of each branch in her network, along with the hiring, training, coaching and development of more than 60 bank professionals. The branch network she leads covers three locations in each Cranston and Warwick, along with offices in Coventry, East Greenwich, Middletown, North Kingstown, and Wakefield. Prior to BankRI, Martineau worked thirteen years at Citizens Bank, including in regional administration. 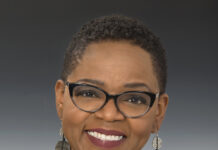 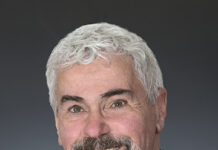 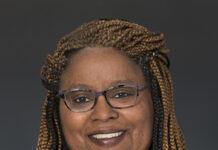 Can you feel the excitement? Nomination and application deadline is approaching!