Carousel, a participant in Ordr’s IoT and Asset Discovery Program, was chosen for the honor due to its excellence in delivering, integrating and building solutions enabled by Ordr.

“Carousel has been able to use the IoT and Asset Discovery Program insights to more effectively position Ordr for device visibility … and help our joint customers better take advantage of their infrastructure investments,” said Eric Berkman, VP of channel sales, Ordr.

Jason Alburquerque, chief information officer and chief security officer, said that a proactive approach to security is needed due to the amount and complexity of cyber threats that exist.

“A critical strategy in protecting an organization’s most sensitive assets is having complete visibility of all devices on the network, with the capability to automatically generate policy protections and network segmentation. That is a critical value proposition and this is why we partner with Ordr,” Alburquerque said.

Ordr said the IoT and Asset Discovery Program was launched last year to help customers uncover shadow IoT devices and risks associated with them. Partner participation has growth three-fold in verticals such as manufacturing, higher education, healthcare and financial services.

Founded in 1992, Carousel has about 1,300 employees in locations across the U.S. and internationally. It offers its clients data center solutions, security, networking and managed services. 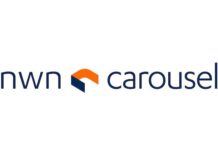 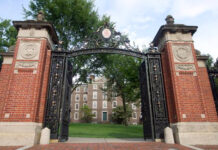 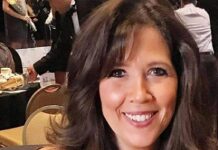