As anyone who has witnessed the mad scramble of legislative activity at the end of each year’s General Assembly session can attest, it is hard to come away not thinking, there’s got to be a better way.

Months of behind-the-scenes political maneuvering and deal-making often comes to a head in the session’s waning days. And that’s when legislative leaders’ sway over often blurry-eyed lawmakers, who go from day jobs to late-night Statehouse cram sessions, grows substantially.

But that’s the way it’s always been done in Rhode Island, which has a part-time legislature that meets for six months of the year.

Can we do better? As this week’s package of cover stories reports, even some high-ranking members of the legislature think so. Both Senate President Dominick J. Ruggerio, a Democrat, and Republican House Minority Leader Blake A. Filippi think the legislative work has become too complex for citizen legislators. They think Rhode Island would be better served by a full-time, professional assembly.

Are they right? There are pros and cons and hybrid models such as Connecticut’s to consider. But what better time, with state and community leaders aggressively soliciting “big ideas” for Rhode Island’s post-pandemic recovery, to revisit a question last explored in depth in 1994?

There are few topics more important to all Rhode Islanders than how we want our state government to function.

Legislative leaders should recognize the moment and form a study commission. Just because the General Assembly has always done things this way doesn’t mean there isn’t a better way. 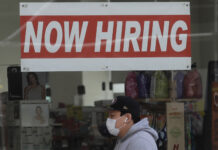 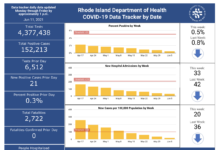 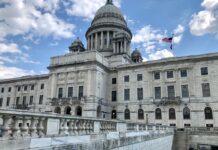