NEWPORT – A stately, shingled home on Almy Pond within walking distance of Bailey’s Beach has sold for $2.95 million.

The property at 6 Casey Court was largely reconstructed in 2008 and includes a wrap-around porch, six bedrooms, four bathrooms and two half-baths. Amenities include a detached two-car garage with a second-floor guest suite and a pool with stone surround.

The sellers were William F. and Joan H. King, according to property records. The buyers were Edward M. Budill and Courtney E. Menzel. 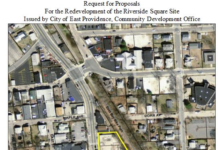 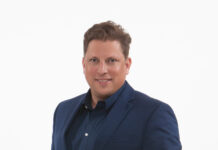 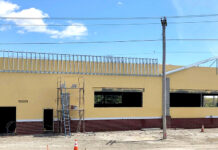