Subscribe
Login
Logout
Home Economy Government O’Connell sworn in as first female mayor of Taunton
Facebook
Twitter
Linkedin
Email
Print
TAUNTON – Shaunna O’Connell became the first woman to serve as the city’s mayor when she was sworn into office on Jan. 6, WJAR-TV NBC 10 reported. O’Connell, a Republican, previously served for nine years in the Mass. House of Representatives. She was sworn in as the city’s 50th mayor by Mass. Lt. Gov. Karyn… 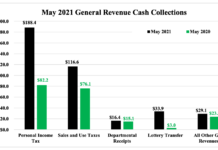 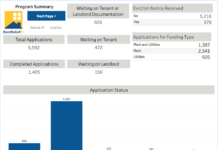 McKee: R.I. needs to ‘up our game’ on approving rent relief for families 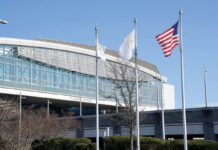 McKee: R.I. needs to ‘up our game’ on approving rent relief...