WARWICK – Dave Witham, co-owner, president and brewmaster of Proclamation Ale Co., died Dec. 25 of cancer after being diagnosed with the disease a month earlier.

His death was confirmed Thursday to Providence Business News by a Proclamation Ale employee.

Witham originally founded Proclamation Ale in 2014 in South Kingstown and moved his operation to Warwick near T.F. Green Airport in 2017. Proclamation Ale has more than 100 different beers on tap.

Among the available Proclamation Ale drafts are the “Knock it Off” and “Shut it Down” beers, named after Gov. Gina M. Raimondo’s statements she made during her COVID-19 pressers. A portion of the sales made on those beers will be donated to the Rhode Island Foundation and United Way of Rhode Island’s COVID-19 Response Fund to assist nonprofits during the pandemic.

A GoFundMe page was created Wednesday to help raise funds to assist Witham’s wife, Lori, and 7-year-old daughter Harper. To date, $22,550 has been raised, exceeding the $20,000 fundraising goal.

The page said Lori Witham will now run the business “which has been negatively impacted by COVID[-19].” 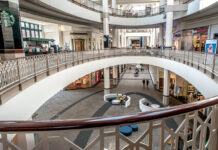 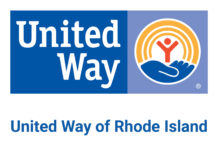 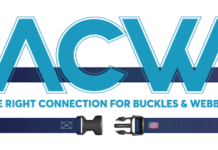