PROVIDENCE – Rhode Island had the second-largest percentage point decline in its unemployment rate in the nation in October, dipping 3.5 percentage points, though its 7% rate was still among the highest in New England, the Bureau of Labor Statistics said on Friday

The state’s month-to-month decline was second only to Illinois, where unemployment declined 3.6 percentage points in that time.

The national unemployment rate for the month was 6.9%.

Massachusetts had the highest unemployment rate in New England in October at 7.4%; Rhode Island was second.

All six New England states saw month-to-month declines in unemployment rate and varying rates of increase year over year. Notably, all states in the region saw a decline in their labor forces from one year prior. 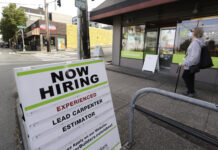 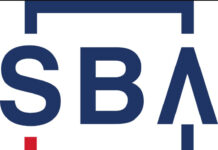 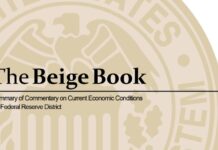