EAST PROVIDENCE – The R.I. Public Transit Authority has announced that it is part of a collaborative green energy project allowing it to save money with energy credits from a waterfront solar installation in the city.

Under an agreement with Kearsarge Energy, RIPTA will get credits for the power generated by a more-than-6,000-panel solar installation that Kearsarge constructed at a former tank farm in East Providence.

RIPTA estimates the savings to the transit authority from purchasing energy credits this way will save it at least $250,000 annually in power costs, according to a news release.

“This project is a win on many levels,” said RIPTA CEO Scott Avedisian in a statement. “We are saving money, we are using sustainable clean energy and we are tapping into a solar farm that brought new life to waterfront property that needed remediation. As we move toward adding more zero-emission electric buses, we know that they will need charging infrastructure.”

Kearsarge has also obtained a Brownfield Solar Grant from the R.I. Commerce Corp. to help with mitigation costs if the solar field is decommissioned in the future. The company is based in Boston but has offices in Rhode Island. 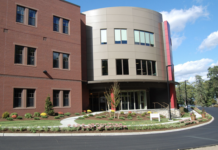 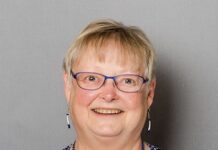 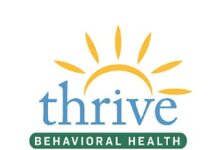